Entered the Sugar Business in the Mid Nineties

A Company Focused on Sustainability

A Brand Trusted by 1 Lac Farmers of India

Committed to Reducing Water Footprint and Being Water Neutral

Dalmia Bharat Group forayed into the sugar business in the mid-nineties and the first unit of 2500 TCD was set up at Village Ramgarh in Sitapur district of U.P. in 1994. During 2006-07, the company embarked on a major growth path by setting up two greenfield plants at Jawaharpur and Nigohi and expanding existing facilities at the Ramgarh unit. It is now a fully integrated player with 35,500 TCD sugar units, 120 MW of co-generation capacity and a distillery of 255 KLPD along with the facilities for processing of raw sugar. These state-of-the-art facilities have achieved excellence in plant operational metrics and have a technological leadership position in the industry. The organisation has robust quality systems and has also embarked upon 5S & TPM initiatives to create world-class systems and processes.

The various products of the company have found wide acceptance across Indian markets including the Indian Army and institutional buyers such as Pepsi, Coca Cola, Mondelez, Heinz, Britannia, Wal-Mart India and Mother Dairy.

Dalmia Sugar products are exported to various countries such as Switzerland, Somalia, Yemen, UAE, Nepal, Bhutan and many others. The team has taken several initiatives to drive sustainable growth, lasting competitive advantage and efficiencies in all aspects of operations. The company is committed to a ‘Green Growth’ approach. This is the cornerstone of the business and the company's mindset, thereby reinforcing the business ecosystem and strengthening multi-year sustainability of the business. The sugar produced can be tasted in almost every celebration, festivity and joy in India. The Sugar business is sustainability focused and all plants are registered under CDM (Clean Development Mechanism) to help mitigate the impact of greenhouse gas emissions. 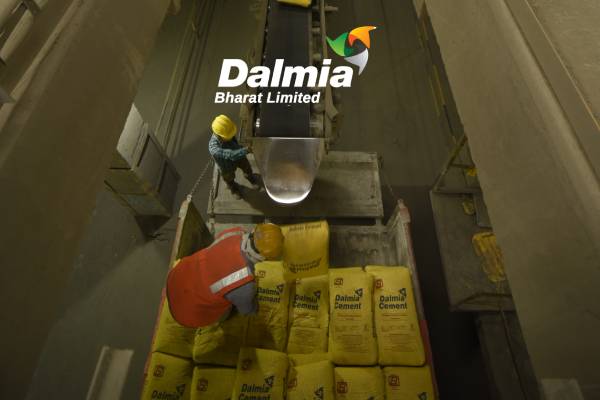 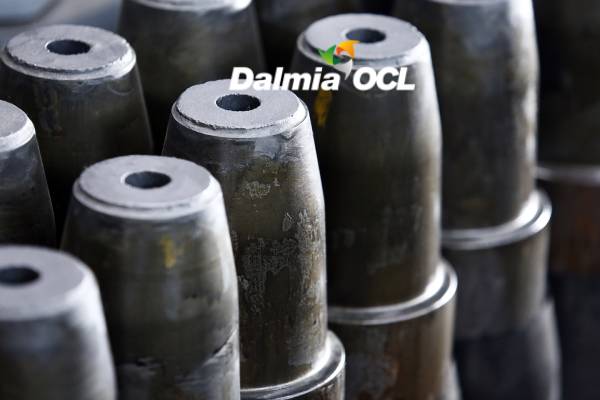